It all began with the desire to honor one of Douglas County’s fallen soldiers Staff Sgt. Joshua Bowden with a tree planting. That desire inspired a garden to honor the men and women that serve our country in the five branches of the United State military. Army, Navy, Marines, Air Force, and Coast Guard are all represented in the garden with Georgia Granite monuments and service branch flags raised high.

Keep Douglasville Beautiful Board led by Executive Director Chan Weeks developed the concept for the Douglasville Military Honor Garden. Board Chairman Paul Laseter, ASLA communicated those ideas on paper to begin casting the vision to the community.

The community enthusiastically jumped to support the project with money and in kind gifts.

Craig McManus the project manager and designer for Douglasville's Freedom Island project was asked to serve in the same capacity for the  Douglasville Military Honor Garden. Craig refined and fleshed out the concept drawing to the gardens you see today. Some notable additions are the plant design, flag plaza, and Belgard Mega-Lafitt pavers. He also daily managed the project's construction which included over 100 workers and volunteers involved in the project. McManus is the principal at McPlants,inc. He has  lived in the community with his family for over 50 years.

The new Douglasville Military Honor Garden is constructed to the east and south of the existing Veterans Memorial which was built in 1998. The Veterans Memorial is the home to a F105-D Thunderchief jet. It represents the plane Lt. Robert G. Hunter was piloting when he became the first Douglas County casualty of the Vietnam War.

The Douglasville Military Honor Garden enduringly signifies the pride, gratitude, and respect our community has for the brave men and women who have made countless sacrifices to protect our country’s many freedoms.

Conceived as a tribute to Staff Sargent Joshua Bowden, who made the ultimate sacrifice serving active duty in Afghanistan in 2013. The project blossomed into an all-encompassing garden idea. These five granite monuments anchored among trees, vibrant plantings and an open lawn, stand to salute all who have served in the military branches of our armed forces.

Dedicated this 11th day of November 2017

Why a Laurel Wreath?

A Laurel Wreath is a symbol of victory and honor. 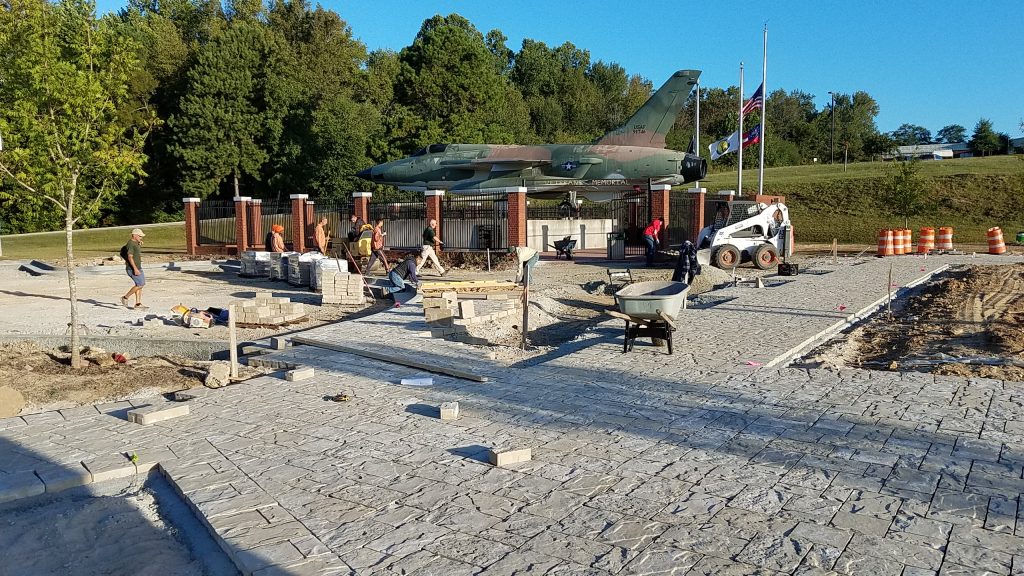 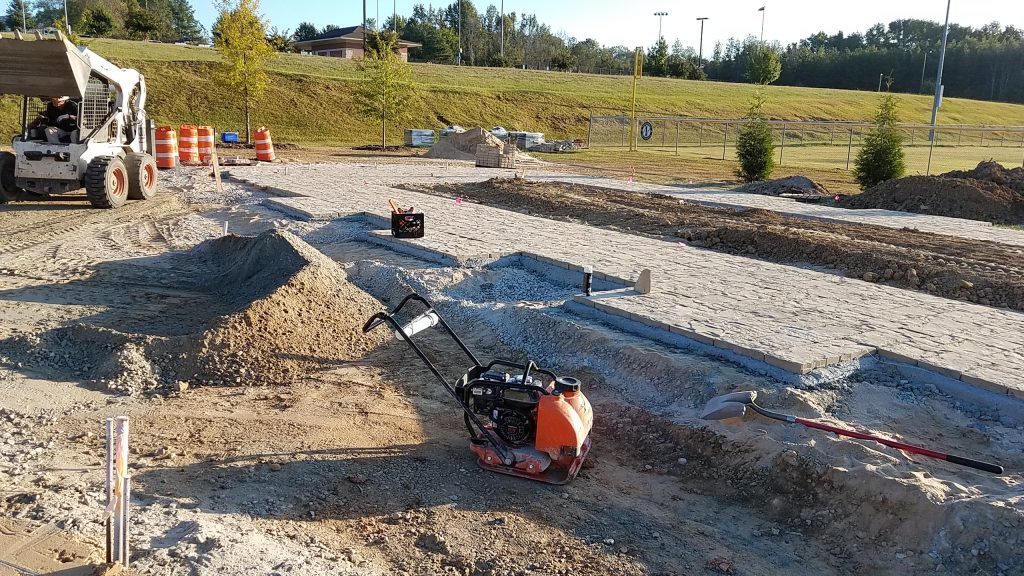