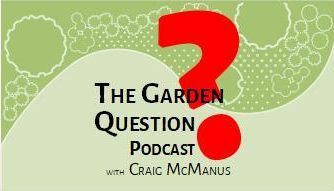 The seed planted in Tom Cox as a little boy have matured into the largest species collection of conifers in North America. In this episode we talk about his over 4,000 plant collection and how you may bring interest to your garden year-round.

Tom is a pioneer in the evaluation of conifers for adaptability in the Southeast and is recognized as one of the leading authorities on growing conifers in the region.

Cox Arboretum and garden in Canton, Georgia is now a site for the preservation of rare and endangered plants from around the world.

He is a frequent lecturer on the subject of conifers and other woody plants. He co-authored a book titled "Landscaping with Conifers and Ginkgo for the Southern Landscape” and has been published numerous times in both British and U.S. conifer journals.