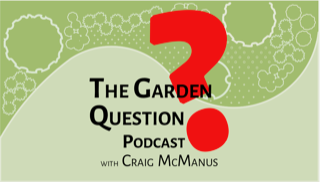 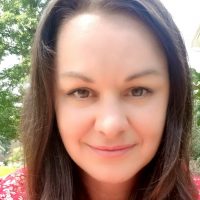 Sarah Roberts and her team have brought the New Perennial Movement to the south on a large scale. The new Entrance Garden’s large sweeps of grasses, perennials, native plants presented in a naturalistic style welcomes you to the Atlanta History Center.

The garden has settled in and in this episode Sarah explains the details that makes it successful.

It is a creation perfect for insects, small mammals, birds and people.

Sarah Roberts is the Olga C. de Goizueta Vice President of the Goizueta Gardens and Living Collections at the Atlanta History Center

A college internship in curation at the Arnold Arboretum of Harvard University sparked Sarah’s career path in public horticulture.

During her undergraduate studies at Berry College, she spent a year on scholarship in  the United Kingdom studying historic gardens as part of her honors degree in Horticulture.

The next five years were spent as Curator of Herbaceous Plants and Outdoor Gardens at the New York Botanical Garden.

Upon Sarah’s return to the US, she began consulting for the Atlanta History Center which led to her current position as Vice President of Goizueta Gardens.

She leads the development, curation and preservation of the 33-acre public garden with three historic houses.

Sarah has written for numerous publications, been featured on Martha Stewart Radio, the Canadian Broadcast Corporation, GardenSmart TV series and the podcast Stuff You Missed in History Class. 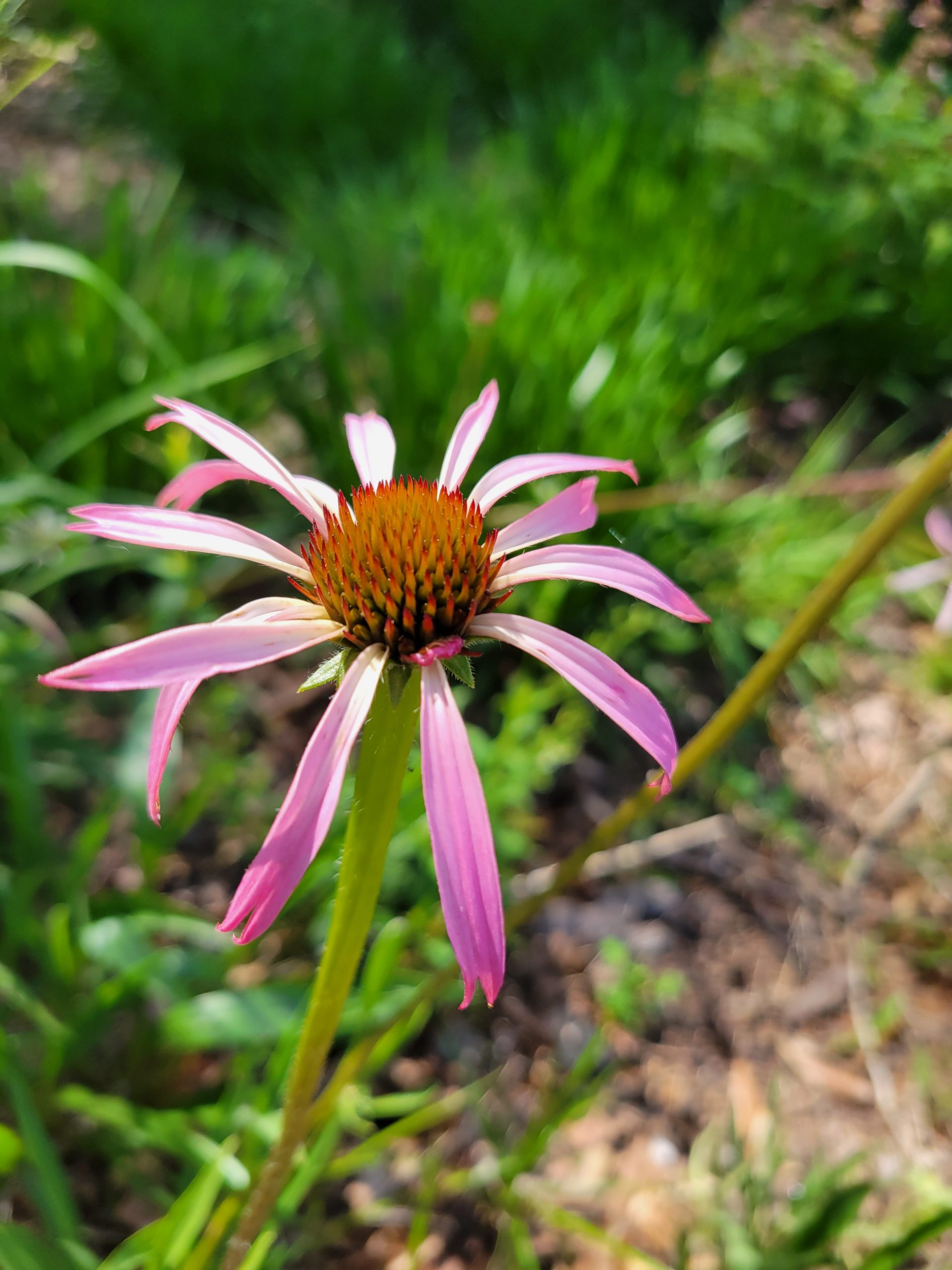 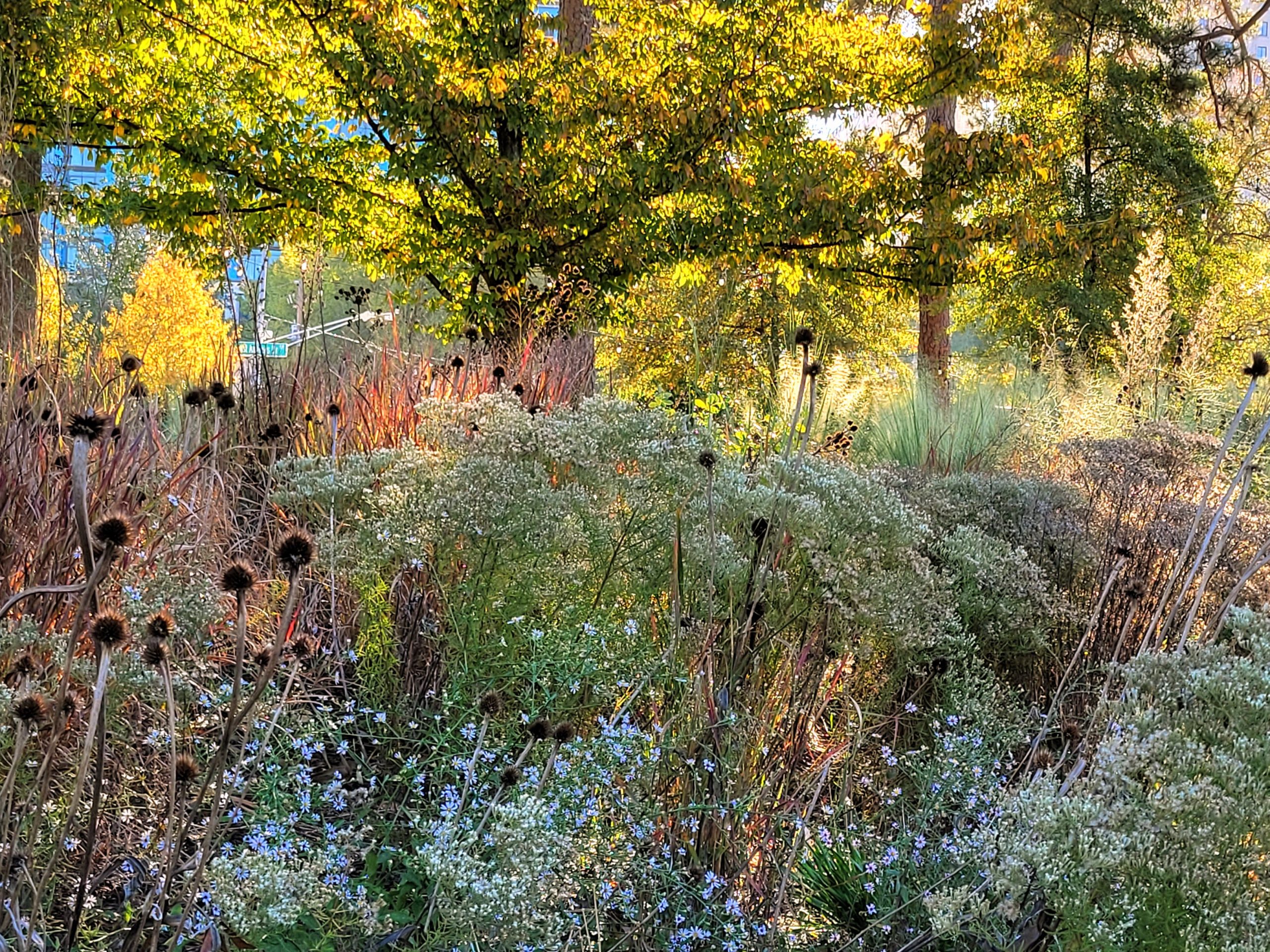